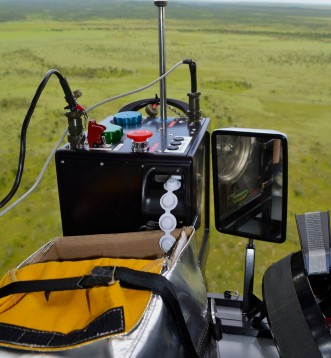 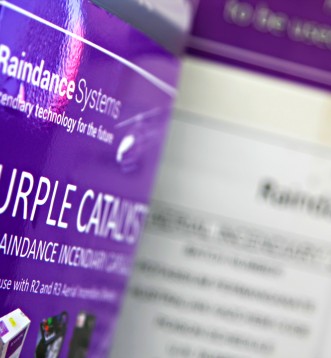 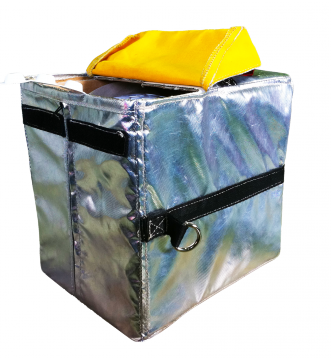 It’s been a while since our last update and some new innovations are afoot. About four weeks ago we competed trials with Yamaha Australia in Sydney, using their RPA. The model used was the Rmax G2, a formidable piece of equipment. The platform is a rotary wing capable of carrying up to 30Kg, perfect for our R3 Aerial Incendiary System. Weighing in at approximately 19Kg with it’s mounting frame and a 1000 Capsule Belt Box, this leaves a good percentage of headroom for performance. 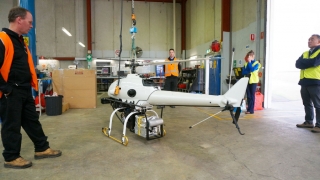 Trials were conducted at Eastern Creek in West Sydney where Yamaha has their proving ground for training and testing. 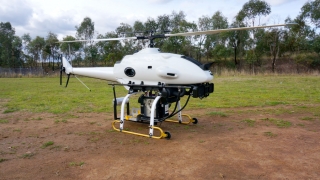 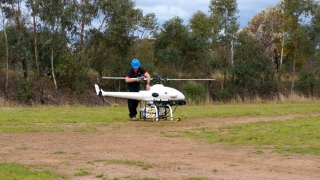 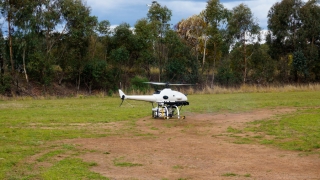 The trials proved successful. We dropped approximately 500 blank Incendiary Capsules (we then had to pick up 500 blank Incendiary Capsules, as they present a FOD potential!). The device was controlled independently of the RPA, all in VLOS. We’re now working on a more robust remote control mechanism (nothing wrong with this setup, we just would like a foolproof system).

Here is the video from the trials:

Next up; live flight trails to happen early next year! 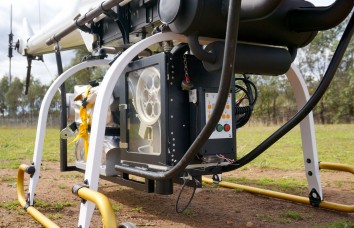